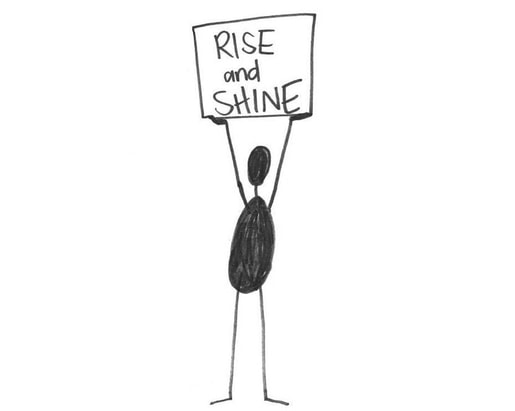 The patriarchal consumer capitalist complex has been devastating to our mothers, just as it has been to our Mother Earth.
We are in the midst of a maternal mental health crisis because we've normalized a glaring lack of support and awareness for the needs of society's most critical human resource. This has major implications, not only for the mothers we love, but also for the children we raise, and the community we share. It's time we own this. It's time to invest in the tools that support women from the inside out (and not the other way around). It's time to stand up, speak out, and spread wide.

Motherhood Express has entered the world as a journal containing 40 poems, and 40 prompts. It is designed to facilitate clearing of space, healing of trauma, tapping of intuitive roots, and authentic growth and personal development.

​Eventually, we aim to lift Motherhood Express from the page with digital applications and workshops that allow mothers to work in partnership, using video chat.  Meanwhile, we're actively connecting, collaborating, and cross-pollinating!

How You Can Help

There are many ways to help! Here are four:
1. Share Motherhood Express with expectant, new, and re-newed mothers. (PS. It makes a great gift!)
​2. Join our team. If you have time, talent, or remote interest, contact Gina.
3. Point us toward resources you consider relevant and/or resonant.
4. Donate to the cause. Your tax-deductible donation helps us distribute journals and develop workshops! 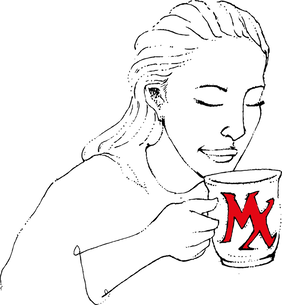 ​The Birth of Motherhood Express

​Motherhood Express was conceived after the arrival of my third daughter.
I knew, intuitively, that if I didn't create this body of work, I would be a goner.
​
Motherhood is magical, and fulfilling, and beautiful, and blessed, and all those other shiny sensations.
However, the polish and sheen comes between erosive events. Motherhood has also been--at least for me--excruciating, a test of everything I think and feel and want to be true.

I was born in 1982, to parents who, although zealous with good intentions, knew nothing better than to follow the popular parenting philosophy that newborn babies need to learn independence and should, therefore, be left to cry alone in a separate room.

It's hard to tell you the exact impact of this particular fact, since so many factors contributed to the sense of existential dis-ease that crept over me, for many years. I was a “troubled teen,” and then later, a “high-functioning addict,” and then later, a “wounded healer.”

I'm here now to say that being SEEN, HEARD, and SUPPORTED as one re-wires subconscious programming in order to mother from a place of deeper patience, love, and awareness is GAME-CHANGING.

My name is Gina Tang.
May this journal/journey serve us all.

We elevate early motherhood with the power of self-expression.
We stand, speak, grow, give, hold, heal, and celebrate on behalf of all women.
We believe motherhood is a-we-some.
​
(A-we-some: something best served collectively)